Together we look at the wishes and possibilities for the app. We determine which app functionalities we will first develop and roll out. Together we consider whether we should opt for native app development (Swift / Java) or hybrid app development (React or Flutter). After the introduction we will start with a preliminary investigation for your app. We investigate the technical possibilities, design the database structure, make sketches of the screens and give advice on the most appropriate app development technique. With Zazz, you can conquer the vertical market. We have championed the cause of mobile app development here in Baltimore.

iPhone / iOS apps are very popular! Our iPhone / iOS developers develop high-performance hybrid apps in React Native or Flutter (app kit from Google). Depending on customer requirements, native iOS apps are also developed by our Swift developers (iOS). We deliver top quality iOS apps, professionally and well connected to the needs of iPhone app users. The In-App purchase corresponds to a purchase in the application of new services, internships or goodies specific to the application. For the Apple platform represented by the iPhone, iPad and iPod, the language used is objective-C. Apple provides a free Software Development Kit (SDK) and a complete development environment. Compared to Android, there are fewer terminals and therefore an ease of taking into account the resolutions of Apple terminals. Development is therefore easier to implement on the iPhone and iPad than on Android because of the fragmentation.

Our team of Android developers develops both hybrid apps and native Android apps. For the hybrid apps we work with React Native developers or Flutter Developers. At native development we work with Java / Android developers. Our Android apps are top quality. Professional and powerful for Android smartphones. For the Google platform, represented by Android smartphones and tablets, the native language is Java. As with iOs, Android provides an SDK with multiple tools such as an Android environment simulator. Development difficulties on Android manifest themselves around fragmentation. Google has chosen not to give manufacturing instructions for the use of its Os (in Open Source). A questionable choice that allows greater openness but can pose compatibility problems when developing an application. For example, there are more than 500 different screen sizes because Android gives manufacturers a wide range of terminal design possibilities. This can be a problem during development to maximize compatibility on all Android devices.

With a mobile backend, developers are now gaining productivity thanks to the development of cross-platform applications much faster. On average, this is around 50% of time saved compared to ad hoc development (development without infrastructure). The mobile backend allows developers to easily design application projects and offer an optimal administration platform, thanks to many features: flow synchronization, campaign management, push notifications and ROI analysis and statistics. Thanks to the use of a mobile backend, marketers can now respond precisely to their customers' requests: cms, ad server, positioning on stores, and distribution of uses on different devices (smartphone, tablet etc.), geographic distribution, usage habits, data updates and qualification of mobile user profiles. And you, can you still afford to give deadlines and prices twice as high as those of your com.

The variety of hardware and software on mobile devices is referred to as fragmentation which poses several challenges for ensuring the quality of apps. Just at this point mobile testing comes into play, thanks to which it is checked whether an application works based on different requirements and if this were the case, it is also checked if difficulties are encountered while in use. Research and resolution of possible critical issues should ensure an optimal user experience for as many users as possible. In fact, only if an app shows a good performance and a good usability on as many devices as possible, will it spread more and can count on a wider range of action.

Originally, the applications available on our mobile devices (downloadable from stores for example) are said to be native. This means that they were developed using development kits provided by the publishers of mobile operating systems. These kits are specific to each operating system and offer a comprehensive set of functionalities in order to make the best use of the hardware on which they are installed.

Very quickly, a new solution appeared and met with almost immediate success: the development of hybrid applications. These technologies were created to meet several constraints: compensate for the lack of manpower specialized in native mobile development and reduce the time and cost of developing an application.

The advantages of a mobile application

Creating an Android application or an IPhone application generates many advantages for a company or a brand:

It strongly develops the image of quality and the notoriety of a brand, a sign, a company: by making it closer to the consumer, by conveying notions of ease of use or even playfulness and by positioning the brand as a modern player rooted in its era.

It is engaging, builds loyalty with the target, and strengthens the consumer's support for the brand: the user always having the brand on him, present in his Smartphone which he never leaves. This creates a bond with the consumer.

It offers an optimal browsing experience to its users due to its simplicity and ergonomics of use: in fact it allows the brand to be perceived as accessible, intelligent and providing real service which further strengthens the link between the company and its audience.

It greatly simplifies and streamlines the possibility of accessing and learning about the different offers of a brand: the services and products of a company are presented in a much more accessible and direct way in comparison with a website. In a way, a mobile application synthesizes an offer and consequently promotes it in a particularly effective way.

It creates a bridge between the virtual and the physical: an application can for example offer special discounts as soon as the user approaches a point of sale. The geolocation embedded in a Smartphone thus allows for example to create this bridge, and therefore to generate more sales.

How do hybrid mobile apps work?

Hybrid applications work like all other so-called native applications, with the difference that they are not restricted to a single deployment platform. They therefore embed various technologies drawn from the web and the native to be able to be executed on all types of devices (devices). They also have, unlike native applications, an execution system that is housed in a native container that uses a mobile platform (Web View). So much for the explanation.

All this may seem very technical and complicated ... But if there is only one thing to remember is that from now on, it is no longer necessary to develop a version of the application by execution system (IOS, Android, Windows Phone, PC, and Mac OS). Now, a single code is enough, with a single programming language for all platforms.

The development time as well as the maintainability of an application is then greatly improved and thus allows a faster and less expensive product to market.

How are hybrid applications designed?

As explained above, a hybrid application combines various technologies, all of which can be used with the same programming language. It is Javascript (ECMAScript - ES6) or more precisely TypeScript. The latter makes it possible to design a much more structured and secure code.

Indeed, one of the great features of TypeScript is to allow the typing of various variables and other elements of the code. This then makes it possible to fill in exactly the type of data processed and thus to be able to translate the TypeScripe code into other programming languages which will be interpreted by native distribution platforms such as Android or IOS.

Another great revolution is that the Typescript programming language makes it possible to develop not only the so-called “Front-end” part of the application (part visible to the client) but also the whole “Back-end” part which, with the management of database and server. Extraordinary, right? 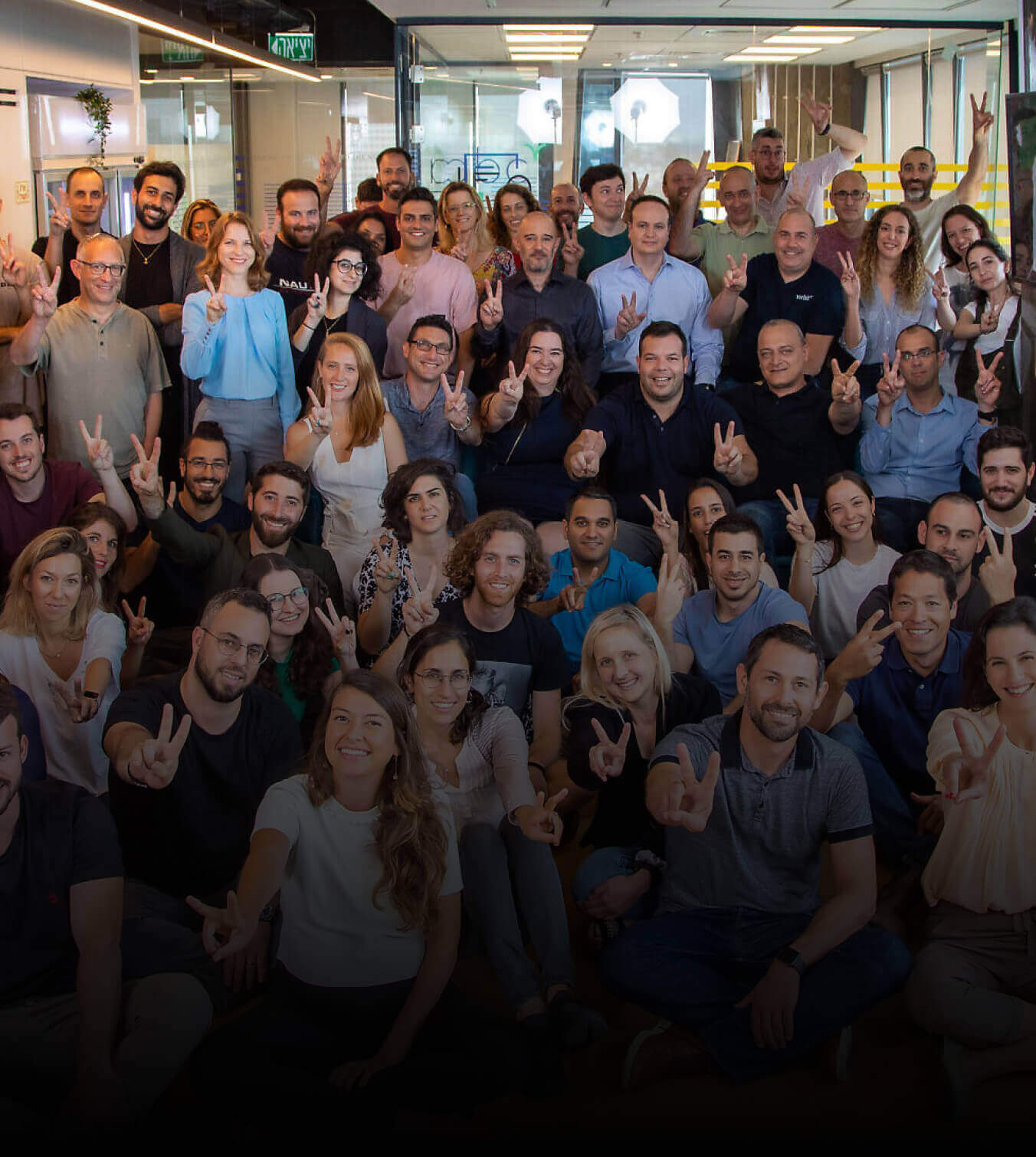